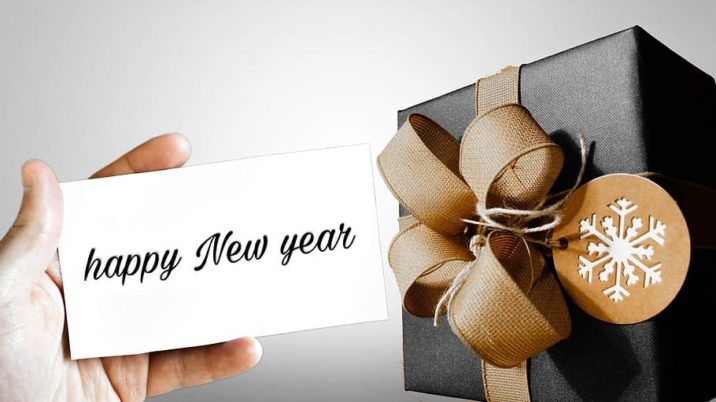 New Year is the time when we celebrate the hanging of another colorful calendar. Time and Tide waits for none. And see, a roller coaster ride of a year has finished, its a new year. In India itself, vaisakhi, nabo-barso puthandu-puthuvarusham all are various essences of new-year. As we dig down, we found one thing very common roun’the globe, new-year brings new hope, new expectations. Lets go for a drive and celebrate new-year in various templates round the globe. The article is heavily adopted from Wikipedia sources. Our heartfull thankfullness to the community of Wiki.

India is a country of vast diversity in its underlying culture and tradition. As a result, its obvious that there would be various flavors of the same celebration.

As I mentioned above, Indians are varied in their culture, some follows Lunar Calendars and some do follow solar calendar. Thus, averaging the situation, Indians follow Lunisolar calendar. So, New year is spreaded in various chunks throughout the 365 days span.

Those who follow the Solar calendar, the new year falls on Baisakhi in the states of North and Central India, Rongali Bihu in Eastern state of Assam, Puthuvarusham or Putthandu in Tamil Nadu, Vishu in Kerala, Bishuva Sankranti in Odisha and Poila Boishakh in West Bengal in the month of the Vaishakha. Generally, this day falls during 14th or 15th of the month of April of Gregorian Calendar.

Gudi Padwa is celebrated as the first day of the Hindu year by the people of Maharashtra, India and Sanskar Padwa is celebrated in Goa. This day falls in March-April and coincides with Ugadi of Karnataka, Andhra Pradesh, Telangana. The Dogra of Himachal Pradesh celebrate their new year Chaitti in the month of Chaitra.

The Japanese New Year  Shōgatsu or Shogatsu is currently celebrated on January 1st. Celebration lasts until the 3rd or January 6th January.

The Chinese New Year, also known as the Lunar New Year, occurs every year between between January 21 and February 21 on the new moon of the first lunar month, about the beginning of spring (Lichun).

The Sikkimese celebrate their new year called Losar. It’s celebrated on the first day of the lunisolar Tibetan calendar, which corresponds to a date in February or March in the Gregorian calendar

The Vietnamese New Year is the Tết Nguyên Đán, Vietnamese use the same lunar calendar that chineese use. So, most of the times it’s the same day as the Chinese New Year.

The Tibetian New Year is Losar and falls between January and March.

Babylonian New Year began with the first New Moon after the Northward equinox.

Sinhalese New Year is celebrated with the harvest festival (in the month of Bak) when the sun moves from the Meena Rashiya (House of Pisces) to the Mesha Rashiya (House of Aries). Sri Lankans begin celebrating their National New Year “Aluth Avurudda” in Sinhala and “Puththandu” in Tamil. However, there is an interesting fact to mention, unlike the usual practice where the new year begins at midnight, the National New Year begins at the time determined by the astrologers by calculating the exact time that sun goes from Meena Rashi (House of Pisces) to the Mesha Rashi (House of Aries)

Odunde Festival is a celebration on the 2nd Sunday of June, where “Odunde” means “Happy New Year” in the Yorube Nigerian language.

The Water Festival is the form of similar new year celebrations taking place in many Southeast Asian countries, on the day of the full moon of the 11th month on the lunisolar calendar each year usually between April 13 to 15. Traditionally, people gently sprinkled water on one another as a sign of respect, but since the new year falls during the hottest month in Southeast Asia, many people end up dousing strangers and passersby in vehicles. It is also the traditional new year of the Dai peoples of Yunnan Province, China.  The festival has many different names specific to each country

In Burma it is known as Thingyan