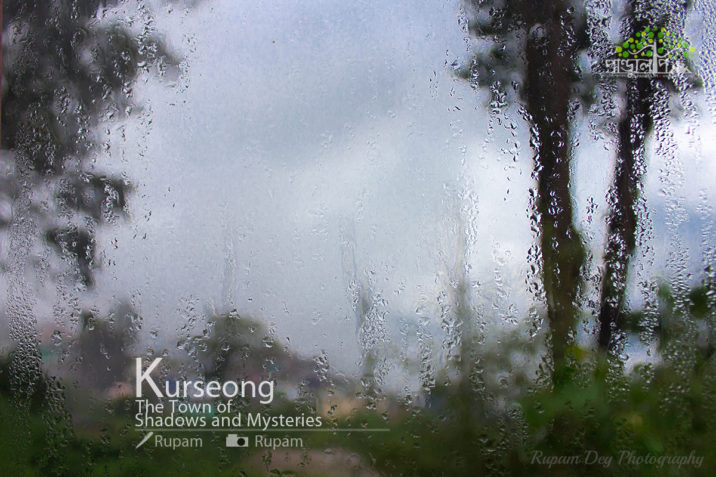 From the  valley of tea gardens to the towering Kanchenjunga, from the magnificent churches to the majestic monasteries; the hill town Kurseong has it all. An interesting mix of nature and heritage, the town is established at an altitude of 4,864 ft. Being a hub of the white orchids, this neighbouring town of the queen of hills is one of the most preferred travel destinations for the tourists around the world.

The land of white orchids is just 47 kilometres away from my hometown Siliguri. I used to go there very often, riding my bike to get away from the chaos of the city life. My love for haunted stories triggered me to fall in love with this place. Many sites of Kurseong are believed to be haunted. The locals believe that the town is a witness to a dozens of accidents and murders. People have experienced and rather many of them have seen spirits roaming around the midnight streets. 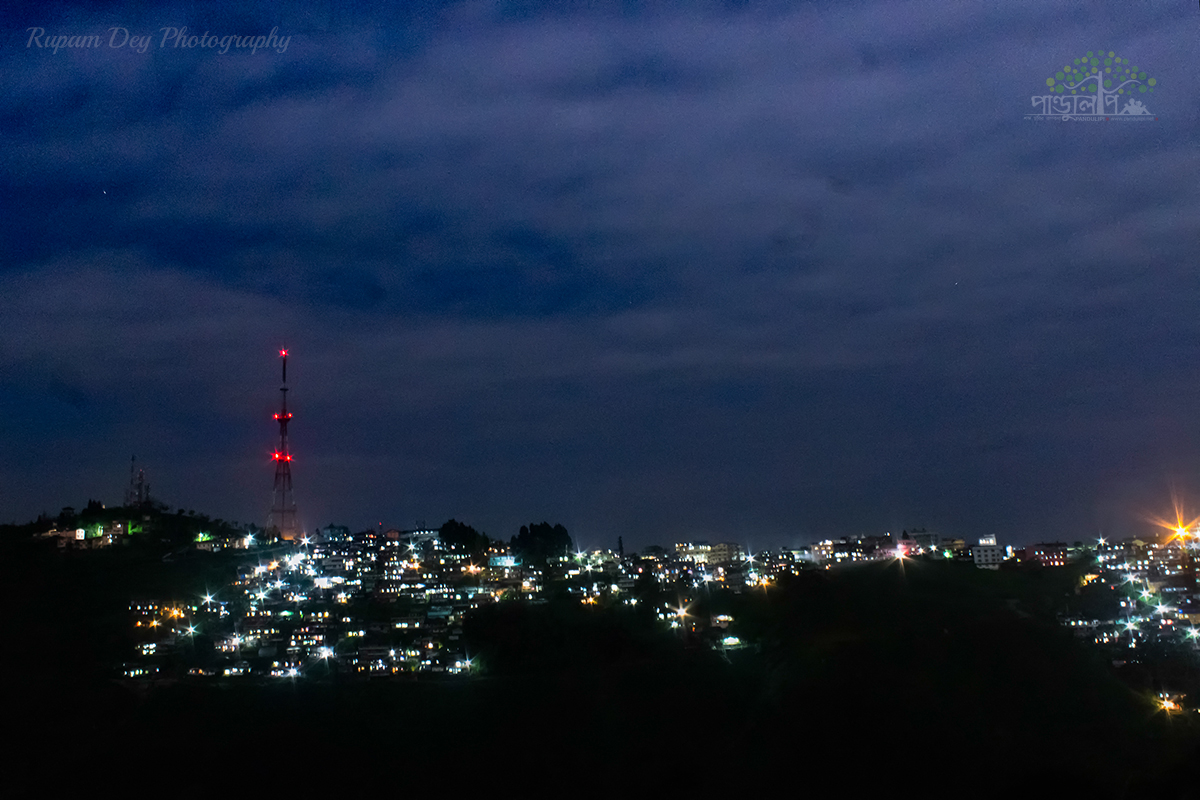 One of the most talked about haunted sites in Kurseong is the Victoria Boys High School of Dow Hill. Built in 1879, this school has a history of more than 100 years. According to the locals, people mostly experience paranormal activities around the school between December and March, during the winter vacations. Many have heard boys running and laughing on the corridors of the empty building. Some locals I spoke to, have mentioned watching a boy standing at one of the windows of the empty school and staring at them. 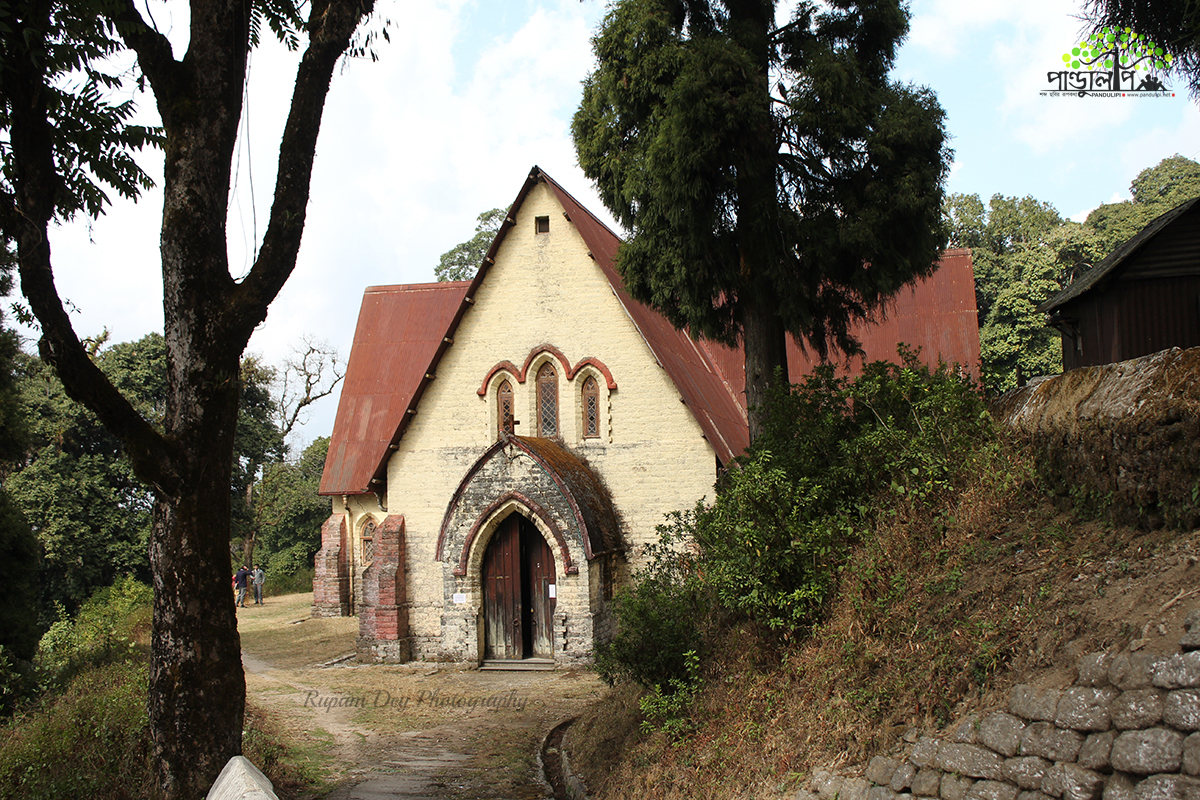 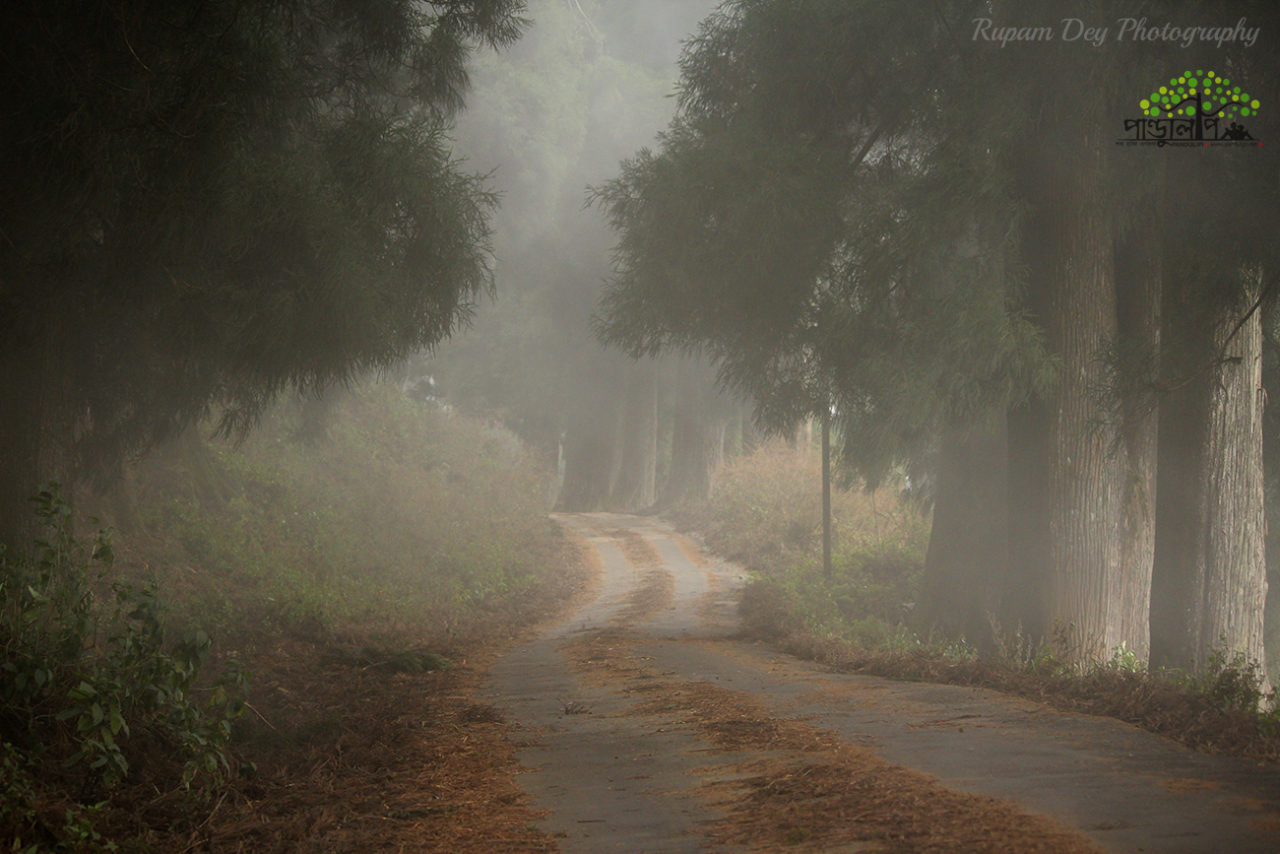 According to some administrative personnel, a number of murders and suicides have  occurred around the place. These accidents always haunt the locals of this town. Though there is no proof of any of the talked about paranormal activities, it is still a buzz among the locals and the tourists who roam around the town among the uncertain stories. Amidst foggy roads, leading to breathtaking glimpses of Kanchenjunga, a sense of mystery all around, haunts and drags one to visit the place again & again.